Mask Off is an original photo-based capture of a Black woman in the moving light of a flat-bed scanner collaged with the photograph of a mask worn during the Corona Virus pandemic. It is a metaphor for the pandemic of racial indifference and violence against Black people.

In Western societies, especially in the US more Black men and boys are
killed and/or incarcerated than any other racial group. The pain of the women who birth them, love them, and bear their children are rarely acknowledged, and most often unbelieved. 'Mask Off' references those worn during the Corona Virus pandemic, and the continuing pandemic of racial indifference, and hostility.

Alt Text:  During COVID-19 we wear masks to save our lives. 'Mask Off' speaks of our need to take them off when living hurts.  This photo scan depicts an elongated black woman with her mouth open like she's screaming.  There is a red heavy-duty mask wrapped around her.

Alt Text:  Adrienne's mask helped save her life from COVID-19, but not from the pain of losing her father. In this photo scan, a black woman's face is half facing forward and half looking to the side.  A delicate imprint of a mask is over her face.  A worried look is in her eyes.unframed print

Adrienne's Mask is a photo-based live-capture of a Senior Black woman in the moving light of a flat-bed scanner, collaged with a photo of a mask worn against the Corona Virus pandemic.

In most "modern" societies older women are marginalized to the point of complete invisibiity. No longer desirable as sexual partners, useful as child-bearers or workers we are no longer useful in currency-driven Western societies. This is particularly true of women of color especially dark-skinned Black women for whom their rich hue is the cause of additional scorn. 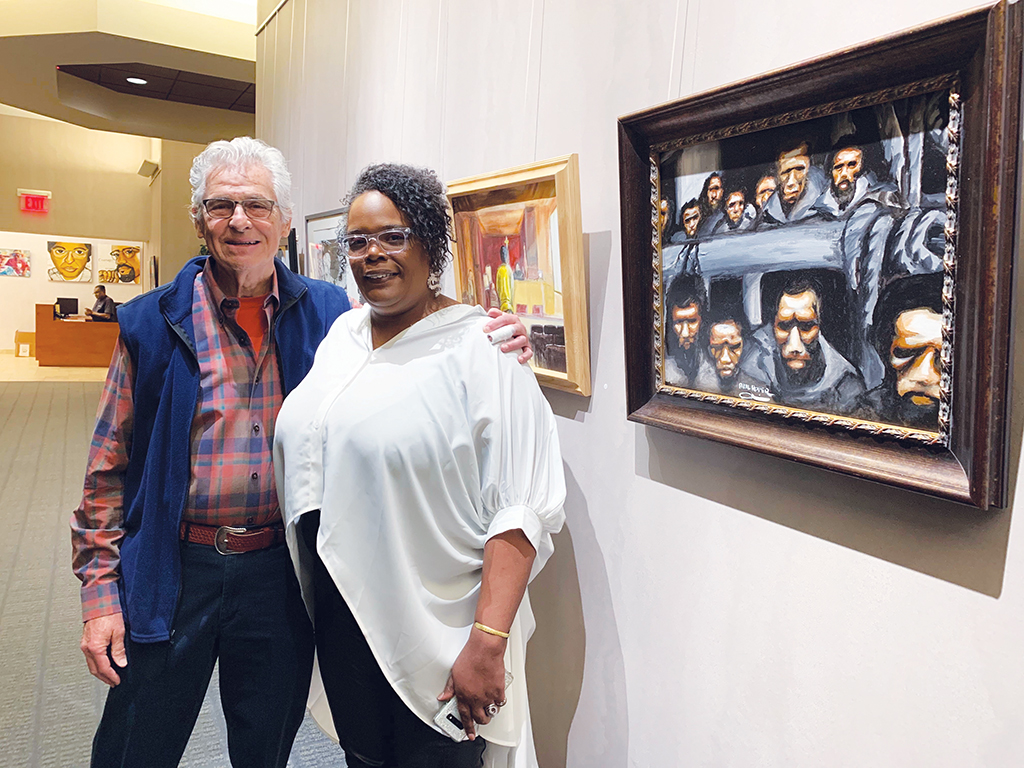 “41,” a painting by Kay Reese, depicts multiple faces of Amadou Diallo, the black immigrant killed by police inside his East Bronx apartment in 1999. The piece’s name references the number of times the unarmed 23-year-old was shot. The faces packed inside a tight, coffin-like box within the canvas, and the dwelling suspended in air, raise the specter of a slave ship and reflect the artist’s reaction
to the brutality.“It’s real and yet surreal,” Reese told NJJN at the opening of the “Civil Rights Exhibit” at the Gallery at Temple Sharey TefiloIsrael (TSTI) in South Orange on Feb. 19, which includes “41”
and several other pieces. At the time of the shooting, Reese lived just a few blocks away from Diallo, but she was so affected by the brutality that it took her two years to visit the site, a trip that ultimately changed how she approaches her art, she told NJJN. “Racism hurts,” she said. “And not just
if it kills you. It hurts emotionally, psychologically, physically. Her comment could be the tag line for the exhibit, which runs through April 2 and features 33 pieces from 15 artists across New Jersey whose works serve as a commentary on African-American identity today. Aside from a statement in front of “41,” written
by Reese, none of the pieces have placards explaining their meaning.

“The art speaks for itself,” said Armisey Smith, who curated the exhibit.The synagogue’s intention in hosting the exhibit is to raise awareness about race in America. “We created this program to inspire thoughtful conversation and introspection in our nation’s bias history so we can move to a better place in race relations,” said Richard Koch, chair of the synagogue’s art committee. Committee members also felt it would be an appropriate follow-up to a recent synagogue teen trip to Atlanta and Alabama to visit historical sites related to the civil rights movement.

Reese is frank about her perception of the differences between the respective communities, noting that while Jews have been victims of discrimination, theydon’t always connect to the black experience. “With black people, we’re always dealing with the issue,” she said. “But I think to have [the exhibit] in a synagogue is important because most white people don’t— and I include Jews in that — most white people don’t connect. They don’t see it. They don’t hear it unless they see it on the news. But it’s reality. It’s a reality in
all of our lives whether you realize it or not.”
She underscored the gap by describing the jarring nature of the recent rise in anti-Semitism. “Lately, you see more instances of brutality and violence against Jews. And I’m sure Jewish people never really thought that this would be happening now, right?” she said, pointing out that Jews should have realized that when it happens to one marginalized group, it will soon happen to others. TSTI president Max Weisenfeld said, “Most important is for us to engage with the art, [and] to find the Jewish message.” But he added that it is also a vehicle to ngage the broader community. To that end, the synagogue has held events involving local community groups like SOMA Justice and the Community Coalition on Race, and inviting speakers to “do some work on black Jewish solidarity” through table discussions. It’s an open question as to whether the conversations that emerge from the “Civil Rights Exhibit” will lead to action, but as Koch said, “Before there’s action, there has to be awareness.” jginsberg@njjewishnews.com 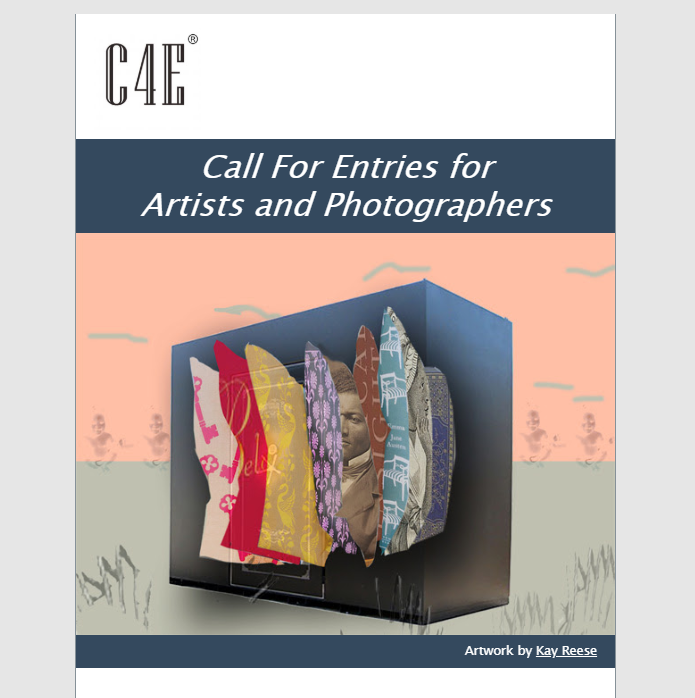 The Visitation, by Kay Reese 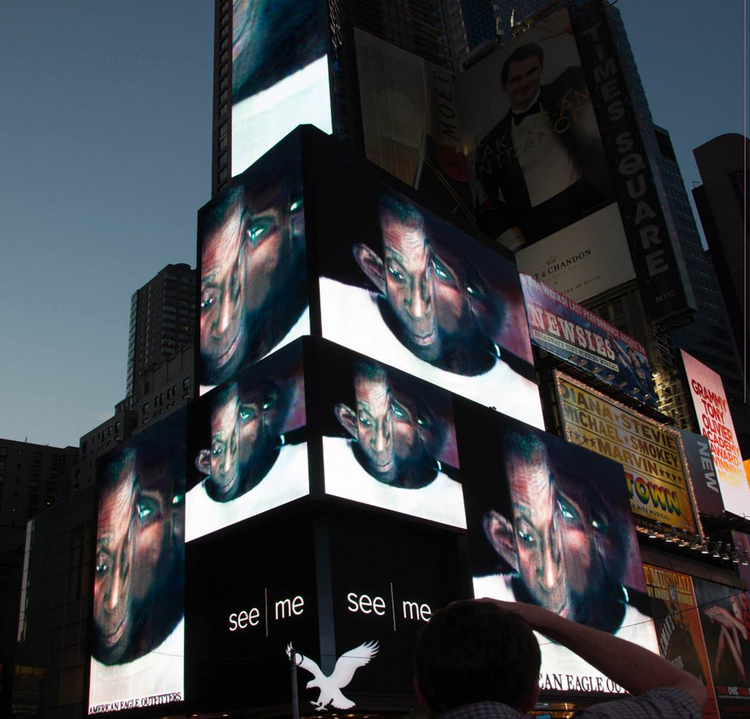 Compassion: Is it the Radicalism of Our Time? 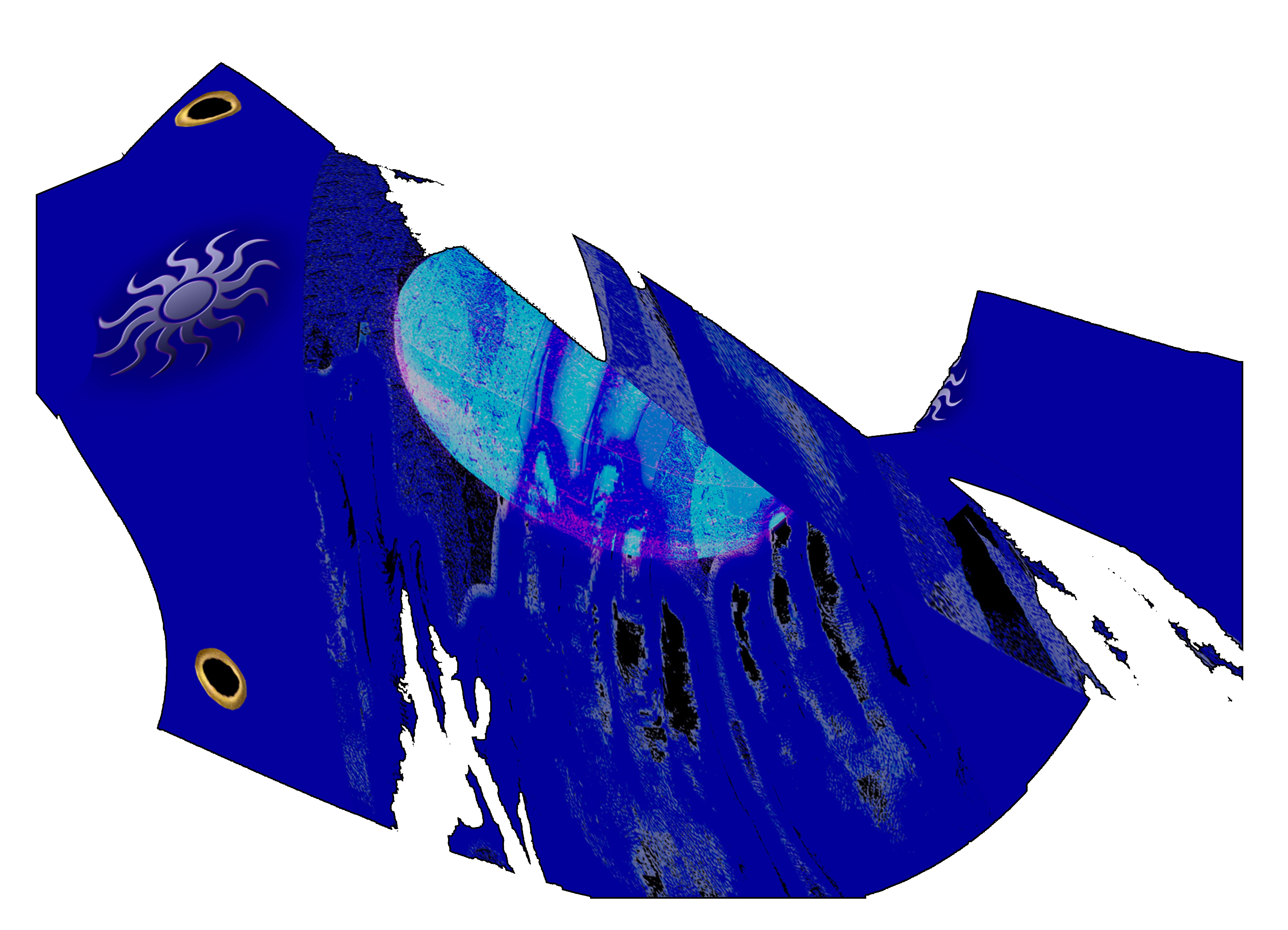 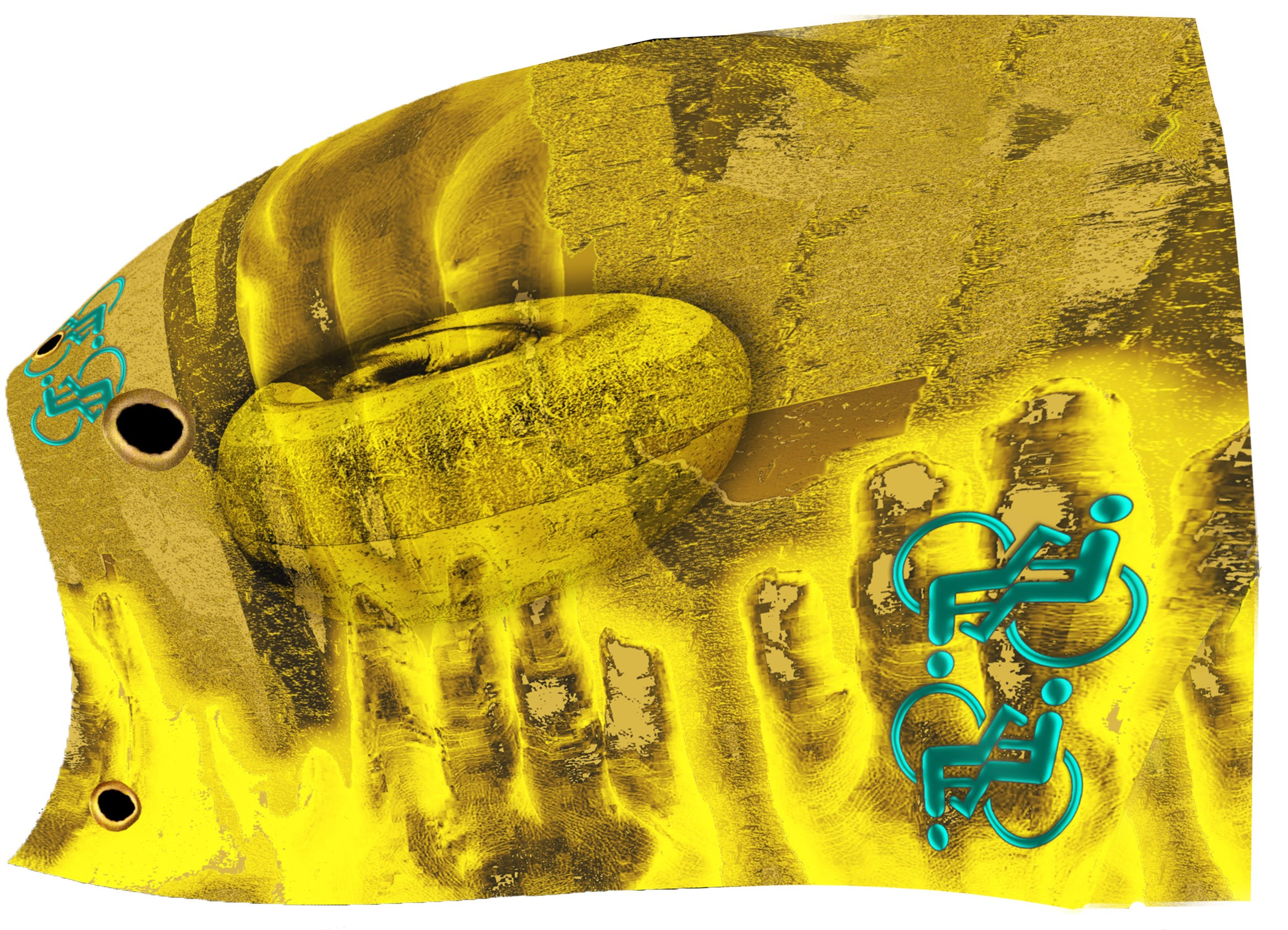 From the Slave Ship to the White House, A Group exhibition chronicling the journey of African Americans from the 17th to the 21 Century

Sponsored by the Association for the Study of African American Life and History, Workspace Harlem, NYC 2011

Inside, Fleet Bank at the Empire State Building, NYC 2001

Collections
Numerous works on paper, paintings, drawings, and prints in private collections in the U.S.